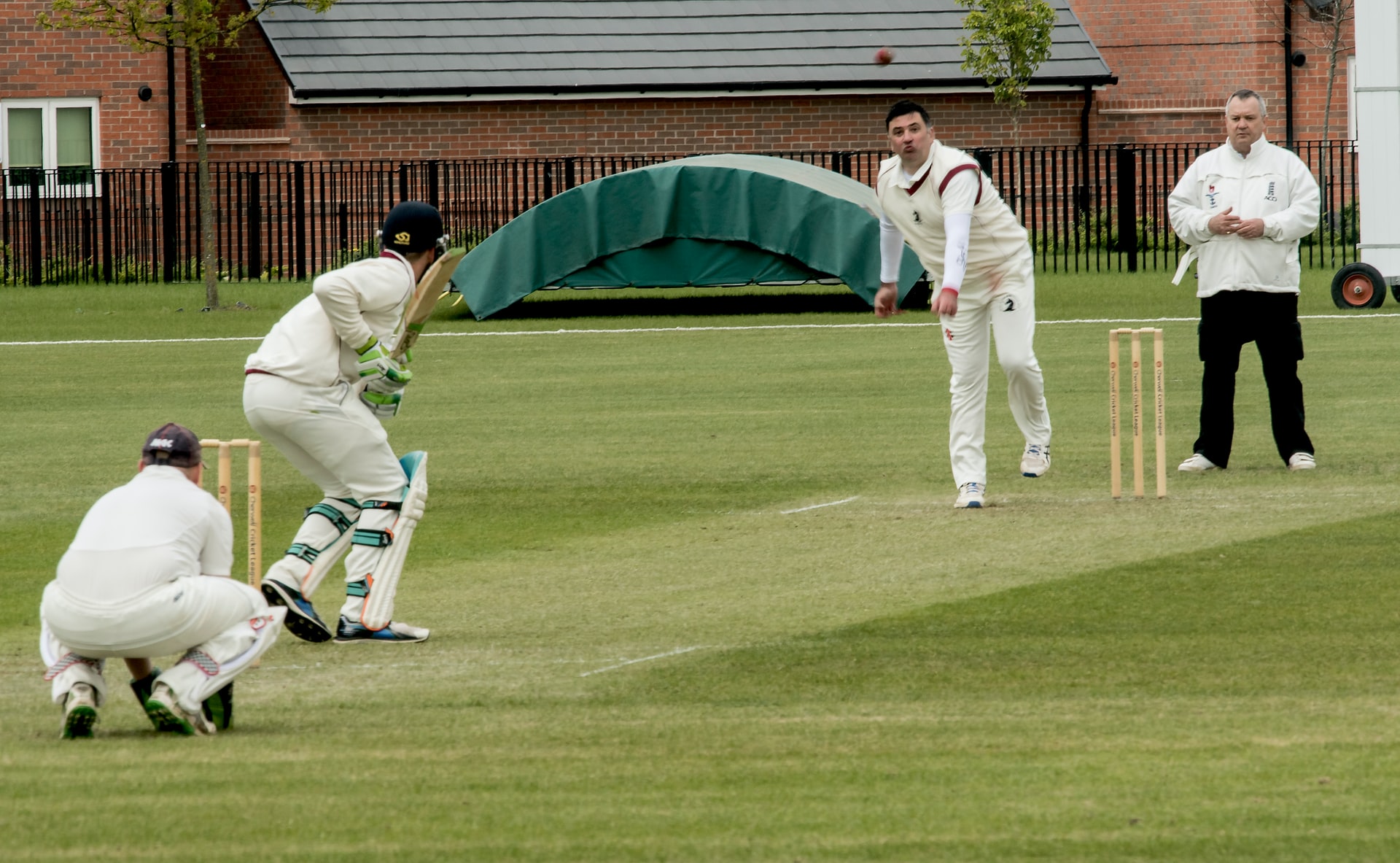 The last decade has seen a surprisingly significant increase in the amount of outdoor sports being played by all. One might think that with technological advancements and engaging social medias like Facebook and Instagram, the amount of physical activity people do would decrease. But it is motivating to see that even in such times people still have the same motivation and discipline that they did before, if not more.

Playing sports is a great way for us to improve our fitness and health. Many people might not be internally satisfied with pounding away on a treadmill in their homes but would happily chase a ball around endlessly while playing a game of some sort. Not only does doing so pave the way for a fresher body and mind, but it also improves one’s health significantly when done so regularly. Research has found that those who played team sports had much higher reflexes than those who simply work out. In addition to this, such activities also promote teamwork and reduce the chances of one suffering from depression and anxiety; some even say its well enough one of the cures for these problems.

Nowadays, one can even find dedicated channels on platforms like YouTube that teach people how to get better at certain sports. Therefore, here are 3 best outdoor sports that can be a refreshing experience for kids and adults alike.

Finding its origin back in the times of British colonialism, cricket has been played as a competitive sport ever since. The International Cricket Council (ICC) hosts the cricket world cup every four years, each time in a different country. Playing cricket demands a major thing from its players; good hand-eye coordination. Involving sprinting between wickets and running to stop the ball, its health benefits include a high endurance and stamina, a good balance and overall physical fitness, though the advantages are not limited to just these. Playing cricket is not only a getaway for the betterment of your physical health but is also a good way for social interaction as it also helps to build team skills. The essentials for playing cricket can be bought easily on stores like Amazon or BestBuy online, so go grab your supplies and start playing!

Football, or as it’s known in the United States, “soccer” is one of the most commonly played sports all over the world. In almost all countries, it is played both nationally and internationally. In addition to this, the football tournament known as the “Champions League” is the most watched sports competition all over the world every year. However, what attracts most people to play it is the benefits it offers, which range from muscle strength to flexibility and balance control. Apart from the various obvious physical benefits, it also instills in one discipline, leadership, and fairness along with teamwork. The Instagram posts of famous footballers like Cristiano Ronaldo often act as motivation to the overly enthusiastic fans, which only leads them to train harder to get better at the game, which is something all players should work towards.

Cycling was officially recognized as an outdoor sport a while ago by the Olympic Games. Ever since, an increase has been seen in the amount of engagement in it, though justifiably. Regular cycling not only keeps you fit and healthy, but it also is a low strain activity, which means that it causes less strains and injuries than other forms of exercise. It is also a good muscle workout, as during pedaling almost all our major muscle groups are being used. In addition to this, it helps in increasing one’s stamina, strength and overall aerobic fitness. Cycling in groups can also be a fun activity that one can practice once a week, which would not only improve your bonding with the one’s you cycle with but would also provide you with cherish able memories for the future.

In conclusion, observing sports in the likes of these is essential for not only your physical, but mental health as well. Engaging in even one regularly would help not only your body, but your mind to stay fit, as a result of which you would feel like a whole new person again. 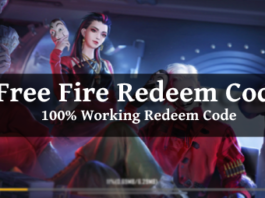 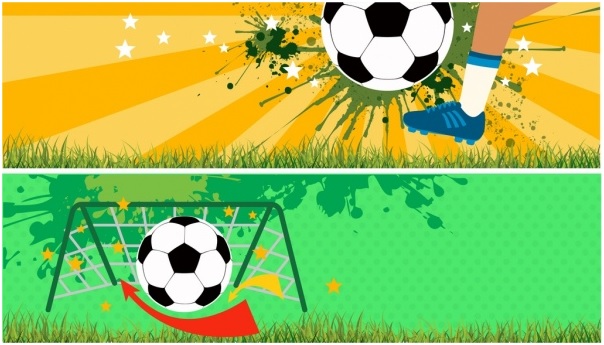